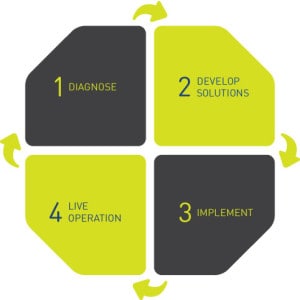 Using our process model, we follow each of the elements in all our operations to ensure we solve airport capacity problems quickly and innovatively, giving peace of mind to our clients.

We create clear and concise brief response based on our experience and expert knowledge. Understanding the high level goals and detailed requirements driven by technical efficiency, safety, security and environmental sustainability, we identify the cause and nature of any capacity problem in Airports swiftly and efficiently.

END_OF_DOCUMENT_TOKEN_TO_BE_REPLACED

A few weeks ago Colin Matthews, the Chief Executive of Heathrow, wrote in the Telegraph about how the airport, and the UK’s export trade, is missing out on connections to growth regions while the debate about airport expansion rumbles on.

“To meet its potential, Britain needs to be connected with the regions where growth is surging ahead – and that means emerging markets in Asia, Latin America and North America…. Instead, Heathrow has been full for a decade and those routes are being handed to our hub rivals in Paris, Frankfurt and Amsterdam. Previous analysis shows our economy is missing out on £14bn a year in lost trade as a result, a figure that’s set to rise to £26bn by 2030.”

He argues that debate is centred around a ‘false choice’ – Heathrow or Gatwick, where in fact both airports have different roles within the UK’s aviation industry. The UK needs extra hub capacity, provided by Heathrow, in order to compete in future international markets.